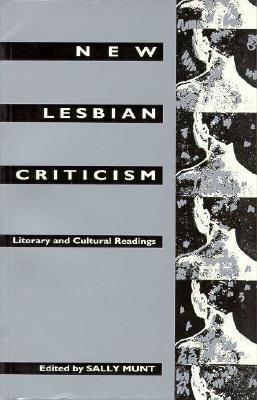 Tomorrows Doctors: The Path to Successful Practice in the 1990s