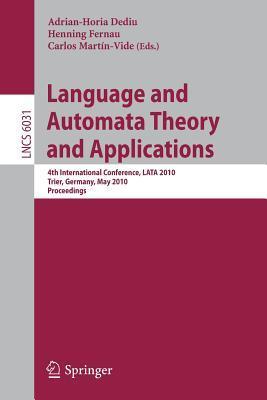 Sailing at the Summer Paralympics

Why Save the Bankers?: And Other Essays on Our Economic and Political Crisis